Our Objective: To find image size using Python. We intend to find the width and the height/ resolution of any given image using 3 different python libraries.

In this tutorial, we will be focussing on finding the resolution of any image using Python. We will be solving this problem statement using three different approaches. We are going to use Python’s OpenCV library, pillow library, and its pygame library for this purpose. There are more than these 3 approaches to this problem, but we’re mainly discussing these 3 in this article.

Before proceeding further, make sure to make a project folder with the project name. It will make things easy to locate. Make a file with the name index.py to write the code and also download one image on which you want to run the test code. Copy the image in your project folder only. In the code below, you will see that I have used one image named “Lions.jpg” to test my code.

Python’s Pillow is a very powerful and known library. It is an open-source and free-to-use library that needs to be installed in your system additionally. Pillow is known for its image manipulation capabilities like resizing, opening, saving image files. It supports a wide variety of file formats.

Pillow installation is as easy and direct as installing any other external library. Just open your terminal and type in the following command.

After the successful installation of Pillow, head over to your editor and open your project folder. Now type in the following code to get the resolution of your image.

Type in the following command in the command prompt and let the OpenCV library gets installed.

Pygame is an open-source library that is used to write video games. It is an amalgamation of various computer graphics and sound libraries.

Installing pygame follows the same command which is followed to install most of the python libraries. Open your terminal and type in the following command to get started:

Below is the common output that we have got after running all the three approaches explained above.

Make sure to try and explore all the mentioned libraries more. All the libraries mentioned in this article are endless treasures to explore.

Share the article if you’ve read it till here and don’t forget to write your suggestions/ feedback in the comments section down below.

Get in touch with us on our Social Media Handles:

Have a look at our popular posts: 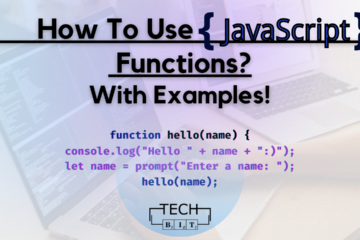 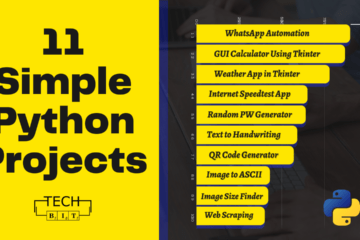 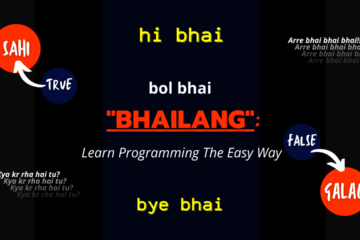 Our Objective: To explore what this new programming language, “Bhailang” has to offer. Ever since I found out about Bhailang, I wanted to document my excitement about it. So finally I am writing about something Read more…